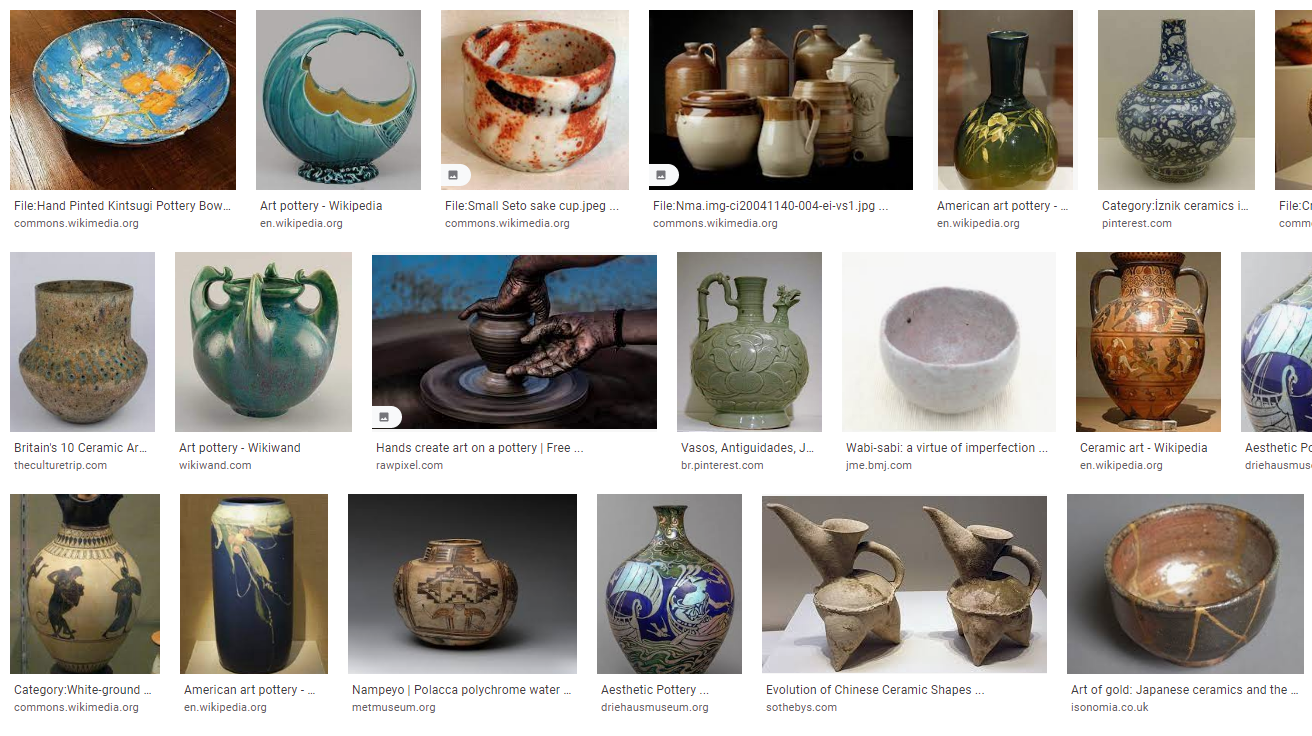 The aesthetic movement began in the early 1870s and lasted until about the turn of the century. The majority of its impact was felt in the visual arts scene in Britain, with pre-Raphaelite painter Dante Gabriel Rossetti serving as a notable leader. Oscar Wilde is the most well-known aesthete in literature, and his 1895 trial (during which he was accused of homosexual activity) is often regarded as the movement’s peak.

‘Aestheticism’ was a movement in the arts, literature, and decorative arts that advocated the ideal of beauty as an end in itself in art and society.

The Aesthetes valued beauty in art for its own sake, rejecting the idea that art should have a moral or practical purpose.

Aesthetic British ceramics are often embellished with Japanese-inspired themes such as sunflowers, chrysanthemums, magnolia, hawthorn bloom, and the peacock. Blue and white were prominent colors in the design.

Aestheticism was an elitist movement with little reach outside of the arts and literature, and hence had little influence on the general public.

Nonetheless, aesthete symbols and patterns may be found on British ceramics made by well-known manufacturers.